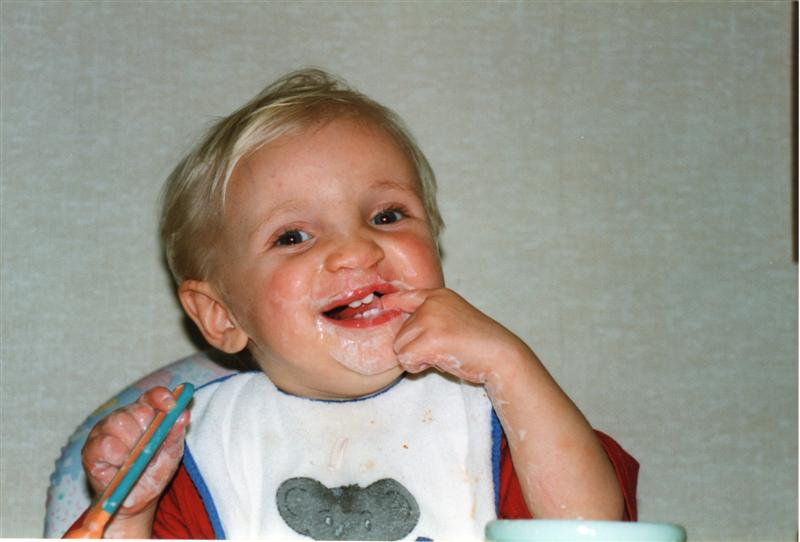 He was diagnosed at the 20 week ultra sound scan.

It was clear from the ultra sound operator’s body language that there was something wrong.

The operator told us that our baby had a cleft lip and that this maybe associated with some syndromes that may mean that the baby may not survive. The whole thing was handled rather badly. We left the hospital in a state of shock and little information

I did some research on the internet and found out about the condition.

We didn’t have any known family history.

We had the bizarre experience of having choice. At that time there were lots of hospitals offering cleft repairs and surgeons were very keen to have new patients.

I went to school with a boy who had a CL+P and my secondary school had a teacher who had a CL+P so I had had some personal experience.  Not all of it good.

We were given a follow up appointment at a specialist centre, where we had another more detailed scan.  We were offered an abortion.  We ended up having an amniocentisis, in retrospect, this was a bad decision, we risked the unborn babies life. A percent or so chance of spontaneous abortion.  And what were we going to do with this information?  I still feel angry about this. A mixture of being angry with our decision and the hospital.  The test was all clear and it confirmed we had a son.

We had the usual emotional turmoil after the diagnosis. Did we do something wrong?  Was it my age. Is it in the family, Why us!  Everyone else seemed to have perfect babies.  It took a little time for us to move from having a cleft with a baby to having a baby with cleft.

We got in contact with CLAPA who gave us a lot of good advice. We were invited to visit someone with a young  daughter at their  home. This was fantastic for us to meet a family with a child with a cleft leading a normal life. It was just what we needed.

We also got some information from other sources; laleche league, wisesmiles  etc For us this was very helpful.

We were able to prepare for our baby’s birth; we bought special feeding bottles and rented a hospital grade breast pump.  We even bought a little fridge to store the milk. 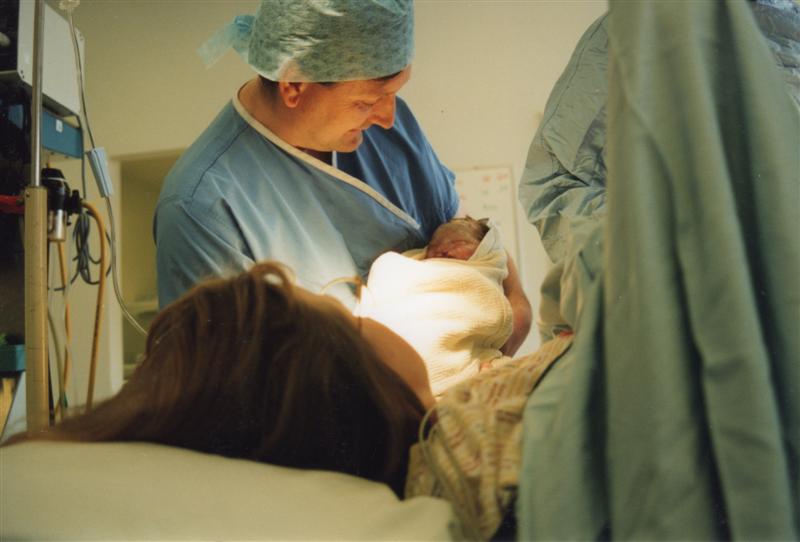 We were offered a range of surgical solutions to our problem from surgery:

Induce the birth and have  the first repair done on our two day old baby to wait 7 or 8 months.  We didn’t think the increased risk of neonatal surgery was justified. 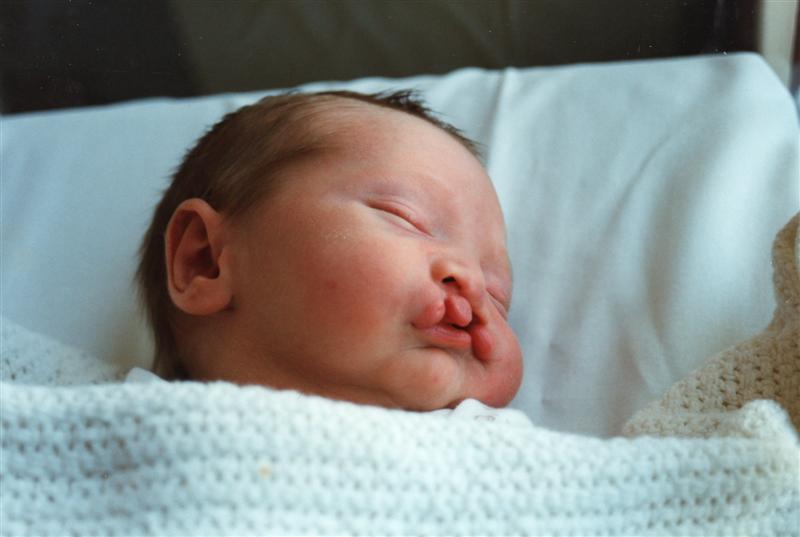 One of our friend’s daughter sent us a letter after seeing Elliot for the first time. It was interesting to see the situation through the eyes of a young child. She was sorry that Elliot was born with a finger coming out from his nose and hope the doctors could fix it.  It help us to realise that no everyone sees what we see.

We proudly took him out and to defuse an awkward moment if someone looked a little too long or stared we broke the ice by explaining that this is Elliot and he was born with a CL+P. 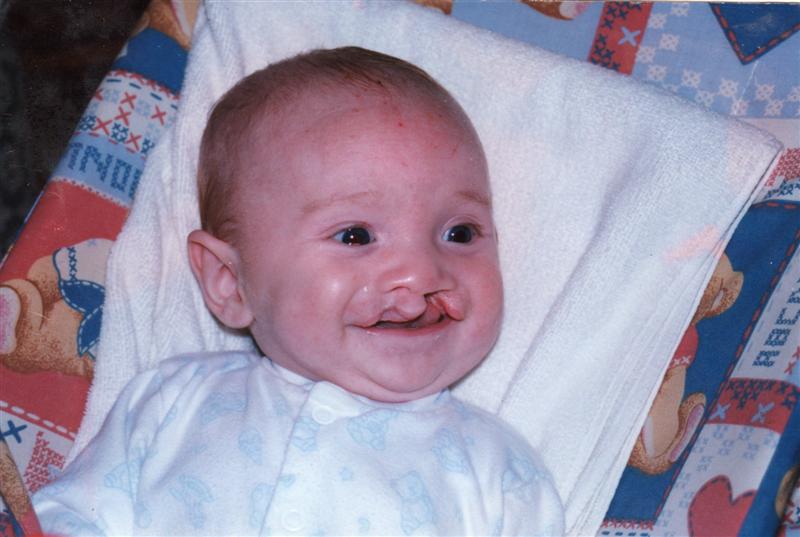 Elliot’s first operation was when he was 6 months old. It was very difficult letting our baby go to his first surgery. We were happy with him, he was content and healthy; it was one of the most difficult things I have ever done.  To see him come back with a morphine drip was awful.  It was clearly necessary and had to be done, it was still very difficult. 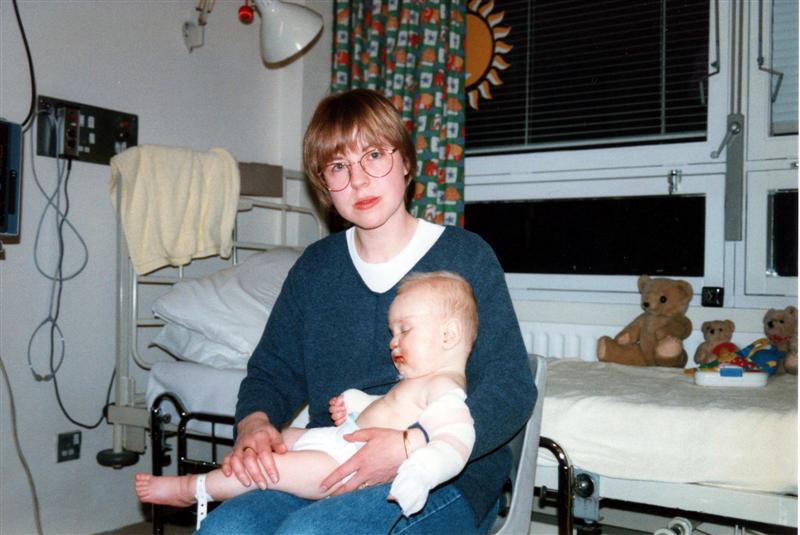 Further operations came a little easier for us.  Although I wish I could take his pain for him as any parent would. 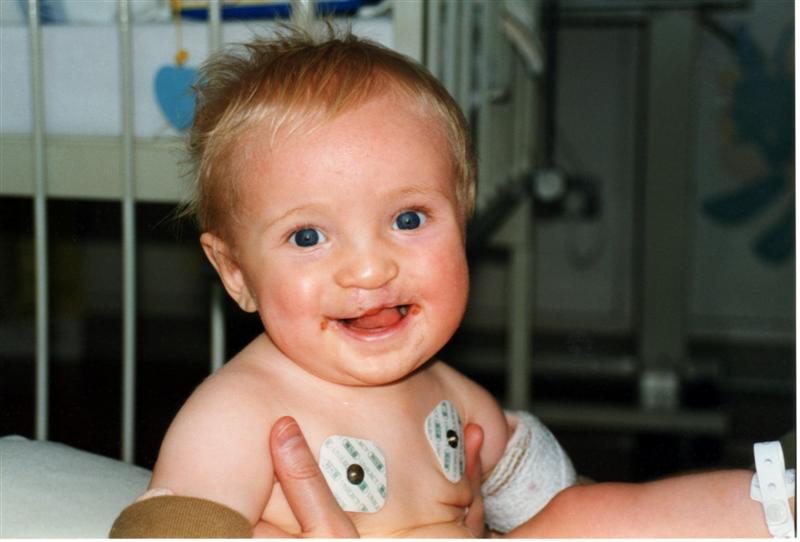 Elliot has had years of speech therapy with little apparent effect. His speech is slowly improving slowly.  He can get frustrated if he is asked to repeat things too often,

Elliot has dealt with his cleft pretty well. He has questioned “why am I different” We talk about cleft issues openly at home and have unrepaired baby pictures around the house.

Elliot has always dealt with his surgery fantastically well. He seems to accept it as a part of his life. He doesn’t question it, he bounces back very quickly.  Its very humbling.

He has had 6 operations to date and has a few more to go.

Elliot is now ten and he is waiting for the next stage in his repair; the alveolar bone graft. 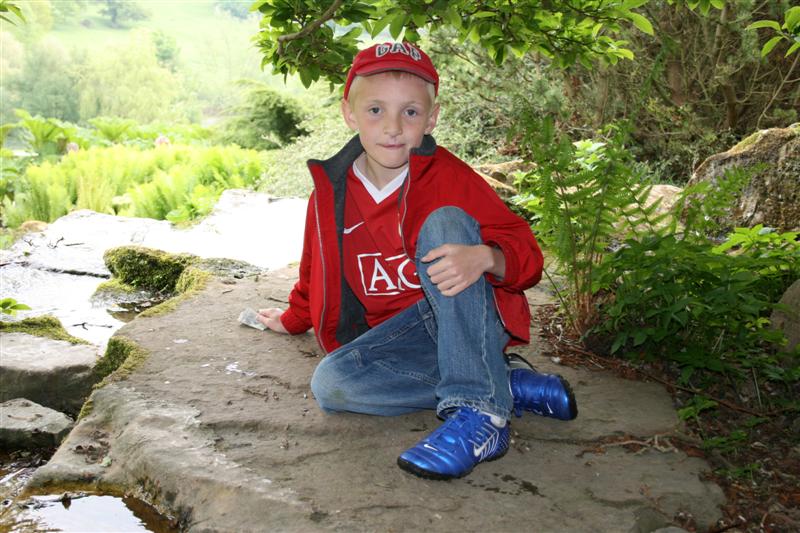