CLAPA’s governing body is a board of Trustees who are all volunteers. The board is a mix of people affected by cleft lip or palate (with a cleft or parent of a child with a cleft) and health professionals involved in the care of people born with cleft lip and palate.

Individual Trustees are selected on the basis of what skills they can bring to the running of the charity. Vacancies are advertised on the website and via e-newsletters.

For more information on individual Trustees, see their personal bios.

Trustees help CLAPA by using their varied skills and backgrounds to provide an overall strategic direction to the charity. They meet four times a year to review accounts and strategies, with the fourth meeting being an ‘Away Day’ where topics are discussed in more detail.

Former Coordinator of West Midlands Cleft Service, Rona is a cleft specialist Plastic Surgeon and she became Chair in 2016.

Nick is a broadcast and media professional with over 16 years experience. He has led an award winning animation company and, amongst many roles over 13 years at the BBC, commissioned online comedy and helped launch the successful global iPlayer VOD app. For a decade he sat on the committee board of The Network; a small charity dedicated to giving people from all backgrounds help to break into the media industry. He had also worked with other charities, such as Catch22, offering advice and consultancy. He is now a proud member of the Trustees with CLAPA. 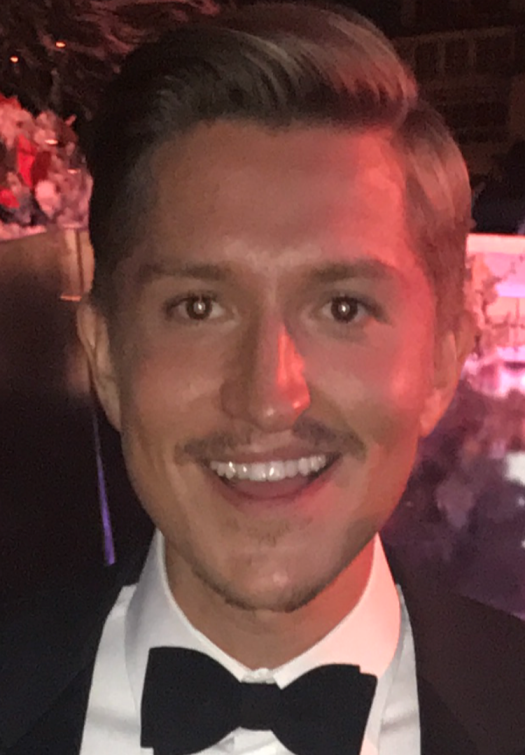 Oliver is an adult born with a cleft who works in London as a freelance consultant.

I have been aware of the CLAPA charity since my son was diagnosed with a cleft lip and palate at the anomaly scan in February 2012. I became a member of the charity shortly afterwards. Rowan (pictured) was born in July 2012 with a right-sided unilateral complete cleft lip and palate. Rowan’s operations (3 so far) have been performed by Mr Cobb in Bristol. Since Rowan’s birth I have done some individual fundraising for CLAPA including running the Bristol 10K in May 2014 and nominating CLAPA for a charity award through the company I work for (Controls and Data Services) resulting in over £1000 raised. I am an IT Professional, currently working as an Implementation Consultant. In my spare time I like to run, grow fruit and vegetables on our allotment and visit art galleries and museums. Becoming a trustee and actually taking part in shaping this organisation for the future is really exciting, especially as someone who has relied on CLAPA’s support and will continue to do so for years to come. You can follow me as @Jemmorgs on Twitter.

Emma is a HR professional and is the mother of a child born with a cleft.

Amelia is a communications professional from Scotland with more than 15 years experience of working in the media and communications. Having started out as a print journalist, Amelia worked within communications for the NHS in Scotland before making the change to the tourism sector. Amelia lives in rural Scotland with her husband, two sons and Beagle. Her eldest son Innes was born with a bilateral cleft lip and palate and with firsthand experience, Amelia is hugely supportive of the work of CLAPA and a proud member of the Board of Trustees. 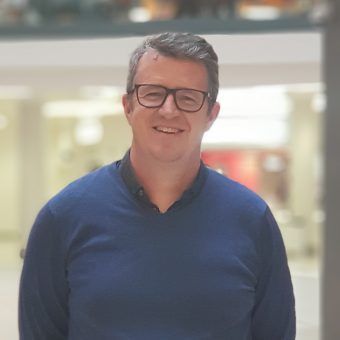 Dave Drake is a consultant Cleft and Maxillofacial Surgeon with the National Cleft Surgical Service for Scotland at the Royal Hospital for Children and Queen Elizabeth Hospital Glasgow. He was a consultant in Morriston Hospital in Swansea for 13 years with the Welsh Cleft service. He has recently moved to Glasgow to join the Scottish Cleft Service.  He has held multiple posts in medical training both at a local and national level. His research interests include early growth changes in cleft lip and palate and speech outcomes in cleft palate patients. His  interest in surgical training led to his being the Chair of the Training Interface Group for cleft surgery in the UK. He travels to India and Nepal treating cleft patients and supports the development of local cleft surgeons and services. In his spare time Dave loves exploring on mountain bikes and motorbikes and travelling with his 3 sons.

Dave has always been a keen supporter of CLAPA both locally in South Wales and nationally and is excited about being a trustee of CLAPA and continuing to help and support the charity.