Jane from London tells her story about her son’s cleft and dealing with NHS services in the 90s.

By contrast with today’s experiences, the 1990s seem so primitive.  Things have improved so much. 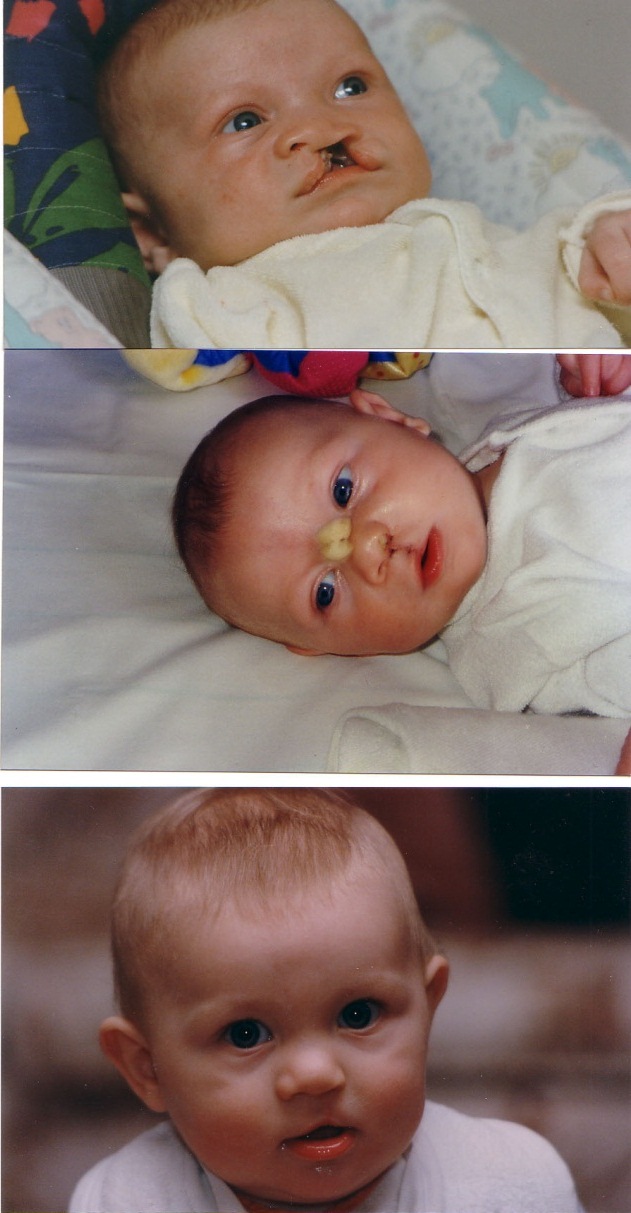 When I went for what I thought would be a routine 20-week scan, I was told rather brutally that my baby had a “harelip” and my whole world fell apart.  The walk from radiography back to ante-natal, clutching my two-year old in one hand and my £5 scan photo in the other, was the longest of my life.   I’d been through medical problems with my first child but it was fear of the unknown and the prospect of a lifetime’s problems for my baby which frightened me the most.

Somewhere in the turmoil I found the phone number for CLAPA and, although it was only a day or so before Christmas, I found a friendly and reassuring voice at the end of the phone which made me feel I wasn’t alone.

In the weeks that followed, I underwent an unpleasant amniocentesis to see if any other problems existed and I also had a state-of-the-art (for 1995) scan where they watched my baby swallow to see if the palate was intact (it was almost non-existent).  Hard to believe, in this day of 3-D colour scans, that things were relatively basic then.  In fact, I was told that it was uncommon for a cleft to be picked up at a 20-week scan.

My whole NHS experience 20+ years ago wasn’t the best.  In addition to the radiographer’s poor bedside manner, I also had to fight opposition from my obstetric consultant because I wanted to “go out of my Health Trust” to use a plastic surgeon I had read great things about.  The early diagnosis had given me time to do some research.   Although my consultant pretended not to know who the surgeon was, the student medic sitting in told me afterwards that he knew of the surgeon and his great reputation.  I stood my ground and, despite long journeys every week with a newborn and a toddler to see the surgeon, orthodontist and cleft team, my choice was vindicated by spectacular results for my son.

From the first contact, CLAPA have supported me giving me advice and reassurance through my ante-natal tests, the birth, the many appointments and subsequent surgeries my baby had to undergo and the difficult learning curve of feeding a cleft baby.  I don’t think I could have got through it without them and I know my son, now an adult, still enjoys interacting with the CLAPA community via social media. 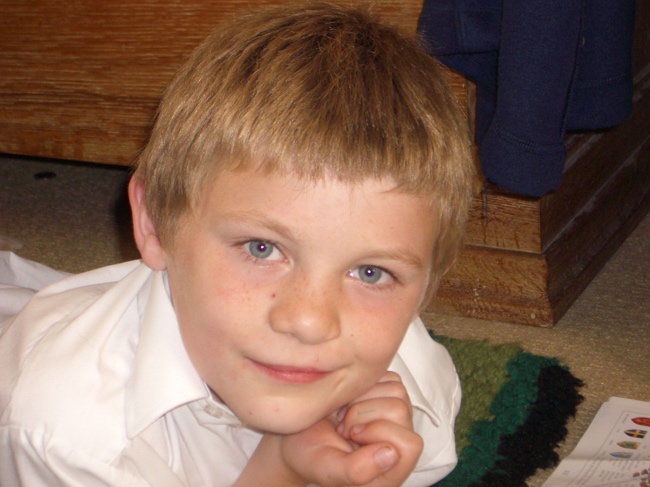 My family were also incredibly supportive providing both emotional and practical help.  I was grateful to the hospital cleft team for loaning me a “before and after surgery” book to show to my friends and relatives.  This was pre the internet and it was helpful to show everyone outcomes on babies with clefts like my son’s.  I guess this information and support is now easily available on social media and I’m always amazed to see the incredible results.

We took loads of photographs of our son both before, during and after surgery.  As a 7-year old he was very proud to take some in to “Show and Tell” at school and he remains fiercely proud of his cleft journey.   I need not have worried on his behalf.  At school he was always confident and enjoyed (and still enjoys) drama and public speaking.

I have remained in touch with CLAPA ever since that very first contact and wanted to put something back into the community which had helped me so much.  I became a parent contact to provide reassurance to other parents who need to hear the friendly voice of someone who has been through the experience and come out smiling at the other end. 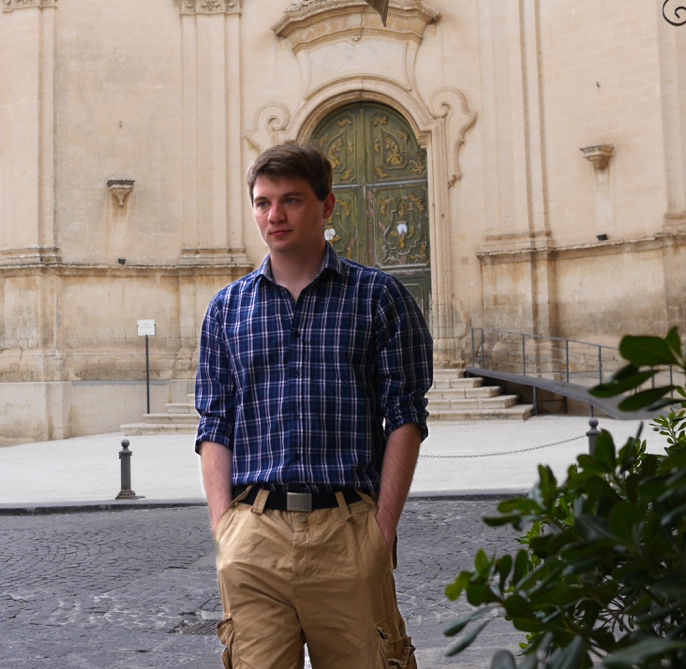