On Monday at CSC Samnang was away doing exams for his medical training and Vin was ill. This was unfortunate and meant we couldn’t do training or see any patients. However it gave us the chance to update the KASS assessment and score sheet with the correct spellings and transcriptions from our workshop on Saturday. We were also able to spend time planning for the rest of the week and preparing some more training power-points for our settings. During the morning meeting Davy, a very sweet Khmer girl who is the head of audiology in the hospital, asked us some questions about speech perception of people with hearing loss. She was very interested to hear about speech audiograms about how different degrees of hearing loss affect different speech sounds. As she was so enthusiastic about this, we sent her some documents and showed her the “speech banana”. We also had a nice conversation about the varying prognoses of speech development for children with hearing losses and what we as speech and language therapists would do to help children with hearing losses. Davy was lovely to chat to and very informative about the process of hearing tests here. It felt nice to share information with another professional here and the overlap between audiology and speech and language therapy. 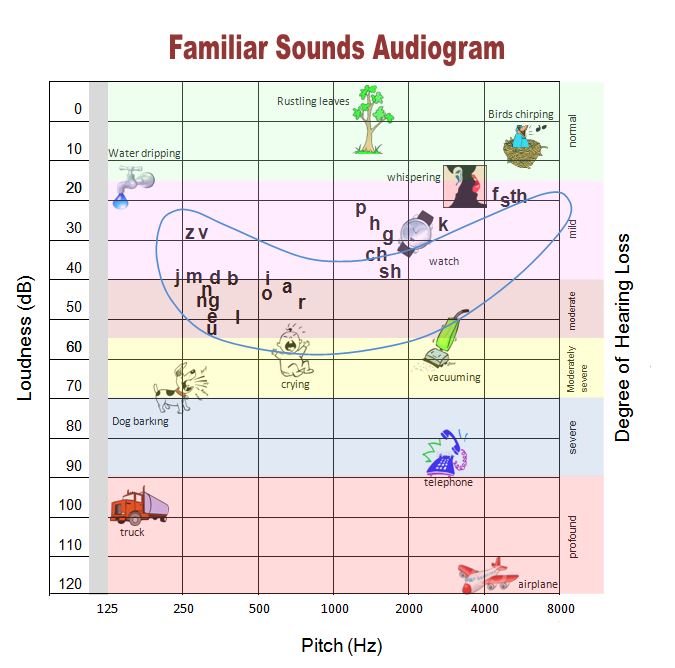 Tuesday was the first day we spent on the Smile Cambodia mission at Khmer Soviet Friendship Hospital. This mission was run by a US team – ‘Love Without Boundaries’ which is dedicated to giving surgery and advice to as many cleft lip and palate patients per mission as possible. We introduced ourselves in the morning meeting and explained that we would represent the speech therapy team on the mission and give advice to all families of the patients going for surgery. The surgeons, doctors and other volunteers all seemed really happy to have us on board as they had already identified people who may benefit from speech and language therapy on the previous day. We found the mission really well organised as we had our own room and were given each patient’s file in advance, all of which had space for our recommendations and advice given. Our input involved giving general speech and feeding advice, guidelines on pre and post-operative care and also carrying out some speech therapy activities which parents could practice at home. Having spent the majority of our time here so far training others, it was really fun to spend a full day of doing more direct work with children and parents. We also had a very sweet translator, Chan Pisey, a medical student who volunteers with Smile. This was her first experience of speech and language therapy and she found it very interesting. This is a really positive thing with regards to our raising awareness of speech and language therapy in Cambodia as there is now another local future medical professional who has a positive impression of speech and language therapist and hopefully sees the value and importance of it.

On Wednesday morning we attended Allin’s speech clinic at NPH. Again, the students from Paññāsāstra University were there to observe as part of their clinical practice. We decided that we would carry out the majority of the therapy sessions for this clinic so that all the students and Allin could benefit from seeing our therapy skills in practice. Luckily all the children who came in were fairly confident and did not seem to mind that their speech therapy sessions were occurring with an audience of 14 people! This may partly have been due to the friendly, welcoming nature of all of the university students and their respective abilities to put the clients at ease. It was great to see and gives us a feeling that they will do some amazing speech and language work with children in the future. 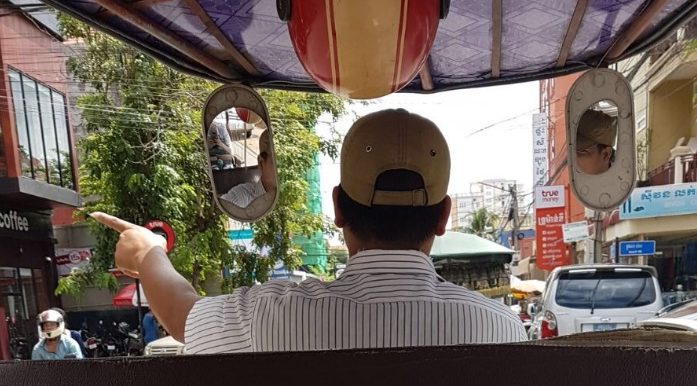 After the clinic we had arranged to be picked up by Tola, who was to become our regular tuk tuk driver. Tola has been the tuk tuk driver for the cleft and lip palate team for the past two years. He knows his way around all of the cleft settings and is really reliable. Due to issues with phones and miscommunications, we had failed to reach him until now so we were really happy to finally meet him. He chatted to us about last year’s team and the one before, he even remembered where they had lived and various places he had brought them during their time here. Tola brought us to One-2-One for our afternoon meeting with them and agreed to pick us up when the meeting was finished.

It had been a couple of weeks since our initial meeting with One-2-One and we had not been sure how much input they wanted from us. We were delighted to find out that their boss had agreed for us to join them on their weekly missions to the slums and for us to give them weekly training. The meeting was really positive and we agreed that we would see them the following week for our first day in the slums.

On Wednesday evening we had a dinner with Tim Pring, the founder of the City-Cambodia Project. He comes out each year for two weeks to visit all of the settings and ensure everyone is getting on alright. We had a very nice meal, interesting conversations and discussed who we would invite to our ideal dinner party.

On Thursday it was day two of our time on the Smile Cambodia mission. The team were all happy to see us again and had another list of patients for us. Alongside seeing patients in our therapy room, we also visited patients post-surgery on the wards to give advice. The mission made us feel very valued as we really felt that the team were interested in hearing what we had to say. Alongside this, being from the US, they already understood our role and position without us needing to explain. Over the course of the two days we saw 20 patients, ranging from three months old to 17 years old. The range of ages you get to see in cleft and lip palate is an aspect we really enjoy as well as the medical side. The mission was a great experience and we hope that we will be able to join the next one in November.

On Friday we again had the Paññāsāstra students in to observe with Julie and Dale, a guest lecturer teaching the feeding module of the course. We split the group in half and then swapped so that we got to see some of the feeding clinic and some of the dentistry work involved in cleft and lip palate. Part of this involved observing the production and fitting of a naso-alveolar mould. Towards the end of the clinics, Tim popped in for a visit. Dr Vanna and Dr Allin both seemed really happy to see him, showing the impact he has made over the past 10 years. We shared a tuk tuk with Tim and dropped him home after the clinic. 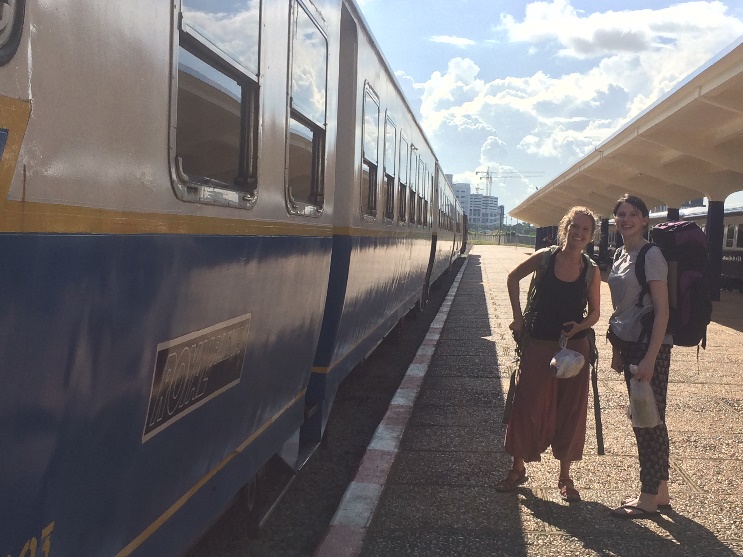 As the following Monday was a public holiday, we then got the train to Kampot for a long weekend away from the city.