My Cleft Lip and Palate Story 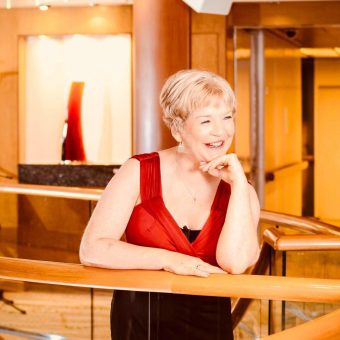 I was born in 1972 and at first glance the only thing that seemed to be wrong was that I was born with a double cleft lip and palate. However, because I wasn’t putting on any weight, I was transferred to Stoke Mandeville Hospital. After undergoing initial tests, it was discovered I also had bladder abnormalities and I was transferred to Great Ormond Street Hospital where, at just over one month old, I underwent the first of my many surgeries (in excess of 60 operation to date.) I remained in hospital until the end of January and returned to GOSH the following month for the repair of my lip.

During those formative years, I was in and out of GOSH for surgical procedures, either on my bladder or to correct my facial differences. In 1982 I had some of some bone marrow taken from my hip and grafted into the gap left by the cleft. If I recall the limp I had following surgery was more bothersome than where they had put the bone marrow into me.

On a couple of occasions, I was blue-lighted (with police escort) to GOSH with severe urinary infections.
From 1990 I was working up to major surgery on my mouth. I had put off having this operation due to undergoing a couple of major surgeries once I had turned 16 years old. Due the cleft lip and palate repair in my early years my top jaw had stopped growing so my profile was not good and there was risk that it could affect my bite. I had to undergo two years of dental preparation with regular trips to GOSH from my home near Brighton. In January 1993 I had major surgery on my mouth; they broke my top jaw, inserted one of my ribs and moved the jaw forward. I had a metal halo on for ten weeks and my jaw was wired for six weeks so I had to use a syringe to feed myself with liquidised food. However, I lost no weight during this period! I had to go up to London every week to have the screws that were resting on my skull tightened. When it was removed, I couldn’t remember how to eat – but I soon made up for it! I looked and felt great for the first time and my confidence was high.

It is so important to spread awareness of a condition that affects so many; back in my early days there was no emotional, mental or physical support although the team at GOSH were second to none but no one my parents or I could, if we wished to, speak with for support. We just muddled through and my parents did a brilliant job. However, the affects of a cleft lip on my can affect people mentally, either due to bullying and being called names because of the way we look, or because of the way some people sound. It is like any condition anyone can have, so please be kind, please be supportive and please understand. 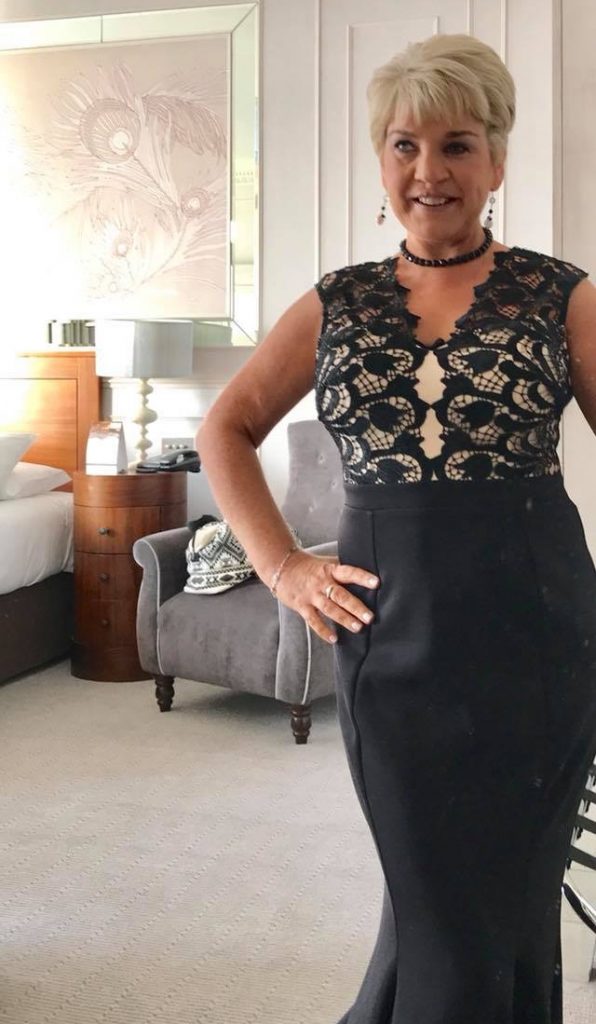