CLAPA’s fantastic volunteers do so much to support people all over the UK – especially in areas where we have no local paid staff and only limited resources to support activities.

Five of our UK regions are supported by our Volunteer Development Officer, including Northern Ireland where we are looking at expanding CLAPA’s presence and growing activity as much as possible.

For many years Northern Ireland was supported by a volunteer-run Branch (see Liz’s story) which put on many events in NI including Christmas Parties and fundraising activities to help the Branch keep going. Recently, another CLAPA volunteer Laura (below) has been running a Happy Faces Group which supports new and expecting parents of children with a cleft. Laura started off at CLAPA as a fundraiser after she put together a Sponsored Walk in Derry for Awareness Week 2013 and even got the deputy mayor involved!

Now, after meeting with the Cleft Team in Belfast last month, CLAPA is looking at putting together a new Branch to support Northern Ireland. If you’d like to be involved in any capacity, contact our Volunteer Development Officer Chris Williams at [email protected] or give us a call on 020 7833 4883.

To celebrate the 7th day of National #VolunteersWeek, we’re hearing from a few of our dedicated volunteers in Northern Ireland who are working hard to support the local Cleft Community. 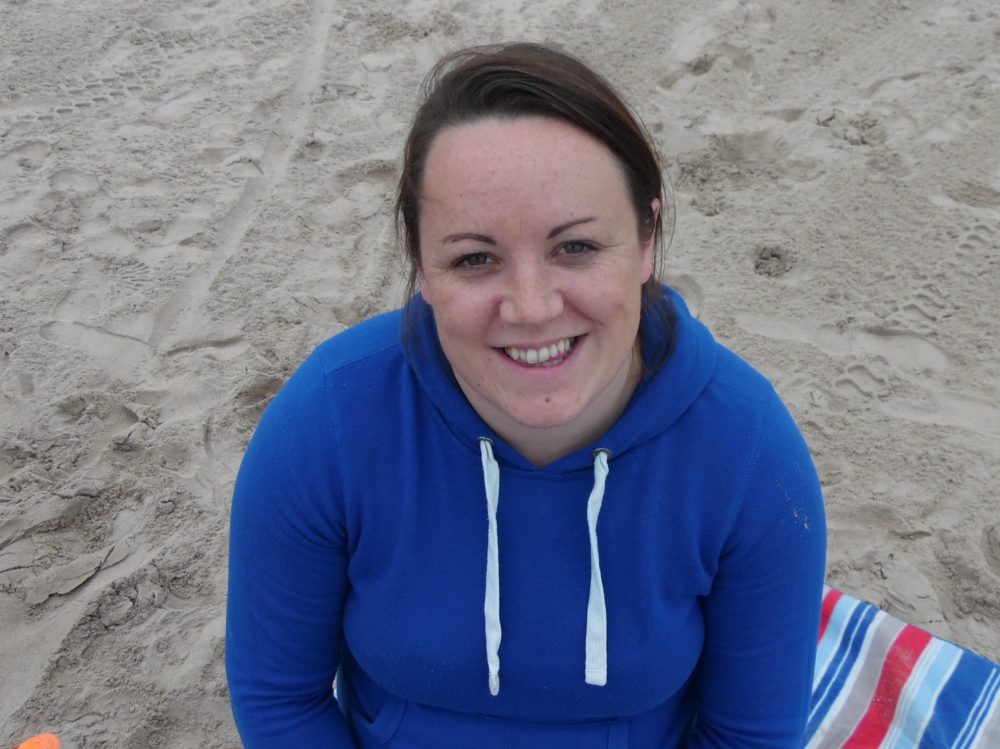 “I first became aware of CLAPA in 2011 following the birth of my first son, Zach who was born with a unilateral cleft lip and palate. I had a healthy pregnancy, followed all the guidelines for pregnant women and was excitedly awaiting the arrival of our first child. During labour the midwife in charge shouted he has a cleft and that was the first time we were aware our son had a cleft lip. It was a huge shock as there is no family history and I myself was not overly aware of what a cleft lip was or what it meant for my baby.

My post labour experience wasn’t fantastic – I was shown very out of date before and after photos of children who had had their lip repaired before I’d even seen my own son. The bottles which the hospital gave us were no longer in use and once we were discharged on day 3, we were very much left to our own devices. We met the cleft team in the Royal Hospital, Belfast when my son was 5 days old where we received the new born starter pack for babies provided by CLAPA. As I live in a very rural area with no local support for cleft parents I became a self-taught expert thanks to Google and CLAPA who have a wide range of information and publications available. Thankfully due in part to CLAPA things have greatly improved with more training for midwives available and hospitals receiving the correct feeding equipment.

I decided in 2012 to volunteer as a parent contact for CLAPA as I wanted to give something back and to offer my support to other families going through a similar situation. CLAPA is a fantastic organisation who offer much needed support to anyone affected by cleft lip and palate, from families of newborn babies to those who are now adults, along with raising awareness and promoting research. In addition they offer excellent volunteer training and give volunteers a great deal of support.

As a parent contact I am available to anyone who wants to ask questions no matter how big or small, to find out about my experience as parent of a child with a cleft lip and palate or just want a shoulder to cry on. I myself found this support almost as invaluable as medical advice as a lot of my questions centred around things such as what sippy cup did you use, were you able to use dummies, how long were you in hospital for etc and the support of a parent who understands the emotions involved in handing your child over to go through an operation is priceless.

One of the most rewarding things about being a volunteer is the knowledge that you have helped someone going through a very worrying time and gave another family some level of support. In addition, as a volunteer I also learn from other families affected by cleft and I get to witness firsthand how CLAPA are playing a part in improving things in Northern Ireland for those born with cleft lip and/or palate. With the number of parent contacts growing from one to now four and the addition of a cleft nurse to the cleft team there is now a growing presence and awareness in Northern Ireland which is fantastic for the future.” 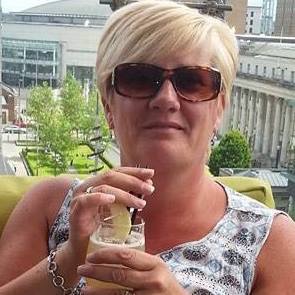 “I started volunteering as a parent contact with CLAPA around 9 years ago when my son was 3.  I felt at this age I needed more support and discovered there was no parent contact for CLAPA available in Northern Ireland at the time.  Thankfully we now have 4 parent contacts dispersed throughout NI so all new parents have the option of who they can contact.

Shortly after my training to become a parent contact, I was asked by the Chief Executive if I would be interested in helping set up a branch within Northern Ireland and I agreed.  Pamela Foster (Cleft Coordinator), Claire Little – (parent of cleft child) and myself took up the 3 main roles of the committee and around 6 other parents joined the committee.  For quite a few years we ran the committee and had lots of fun doing the various activities associated with being part of a Branch, fun days, fun walks/marathons to raise awareness and funds for activities and of course the annual Christmas outing which was booked solid each year and included the pantomime, buffet meal and a meeting with Santa.  The kids loved it and as we all know – when the kids are having a good time, so are their parents. The support we received throughout NI was amazing and very supportive.

During my time at the committee I formed very special friendships with other parents which to this day remain.  I gave up the committee as my son got older as I was getting busy working and doing other life things but I do love the time I spent on the committee and hope NI set up another one soon.

I continue to volunteer for CLAPA in my role as Parent Contact and will continue for as long as I am deemed useful and if applicable will help out in other areas where needed.”